Meth addiction has been rife across some parts of the world for many decades. Fortunately, the UK does not have the same issue as much of the world, and rates of use remain low and only within certain subcultures. In the UK, only 0.03% of the population used the drug in the last year. This does not mean that methamphetamine is not causing damage to the people who use it. Taking methamphetamine regularly risks problems at work and home, permanent damage to your body and mind, and legal issues. Pregnant methamphetamine users risk seriously harming their babies.

Meth is so dangerous primarily due to its potency. You may stay awake for days from only one use of the drug. There is a powerful high, followed by an equally powerful comedown. When you stop taking the drug after a binge, there is a painful crash. Repeated use leads to addiction, where you crave more of the drug and need it to function. When you or someone you know is addicted to meth, you must go through withdrawal when they stop using it.

Why is Meth Addictive?

Methamphetamine is an addictive drug because it causes a person to feel a powerful sense of euphoria. This high is followed by an equally intense crash, which leads people to keep taking the drug in order to feel normal. This can cause anxiety, depression, and irritability, which leads people to take more meth to avoid these negative feelings. Meth is also addictive because it is readily available in most urban areas and relatively cheap, so access is easy – which can make resisting difficult. 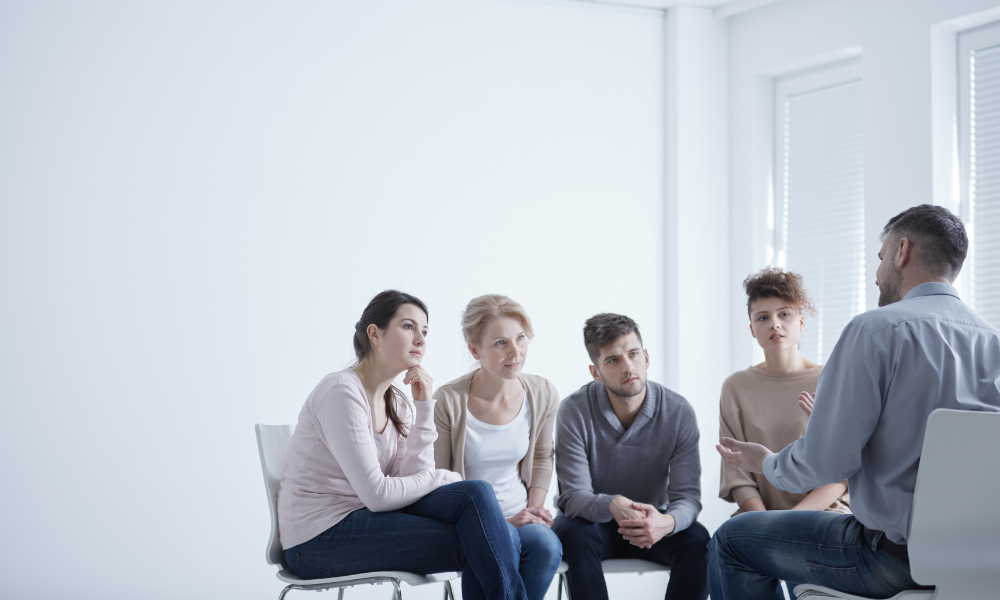 Is Abuse the Same as Addiction?

Methamphetamine abuse and addiction are not the same thing, but they are closely related. Abuse refers to using the drug in a way that is harmful to yourself or others, while addiction is a dependence on the drug that leads to compulsive use. You, if you abuse meth, may not be addicted, but you are at risk of developing an addiction. Meth addiction is a serious problem that leads to devastating consequences, so it is important to get assistance if you or someone that you know is struggling with this issue.

Signs and Symptoms of Meth Abuse

There are a number of symptoms that can indicate meth abuse. These include changes in mood or behaviour, like becoming more withdrawn or aggressive. Other physical symptoms include weight loss, increased appetite, and insomnia. Meth users may also experience paranoia, delusions, and hallucinations.

You may see rapid alterations in mood or behaviour or a sudden personality change. Similar to abuse but more intense, the other physical symptoms include weight loss, increased appetite, and insomnia. Some users can also experience paranoia, delusions, and hallucinations.

Perhaps the most clear sign that a meth addiction has developed is the inability to stop using the drug, despite the negative consequences caused by its use. Someone addicted to meth may continue taking the drug despite friends and family pointing out the serious ramifications of continuing and pleading with them to quit. If you notice any of these signs in yourself or a loved one, getting help as soon as possible is essential.

What are the Dangers of Long Term Meth Abuse?

Long-term meth abuse can lead to a number of serious consequences. These include damage to the brain, heart, and lungs. Meth users may also experience psychotic symptoms, such as paranoia and delusions. Long-term meth abuse can also lead to problems at work, home, and in relationships. If you or someone you know is having difficulties with meth abuse, it is important to get help as soon as possible. Meth addiction is a serious problem that has devastating consequences, so getting treatment is essential.

Methamphetamine is often full of impurities due to the way it is made. This can increase risks for users. Meth is usually made in home laboratories using a variety of chemicals which can be dangerous and cause health problems. Meth may also be mixed with other drugs, which can increase the risks of physical and mental harm, and make overdose more likely.

Methamphetamine abuse leads to a number of problems at work. These include absenteeism, lateness, and decreased productivity. Meth users may also experience paranoid delusions, which can lead to conflict with co-workers or employers. When you take meth habitually, your appearance and personality can change rapidly and profoundly. Meth users frequently have an unkempt look, which is not professional and may lead to the user being fired.

Methamphetamine abuse can have a devastating effect on families. Meth addiction can lead to financial problems, as people often spend large amounts of money to buy the drug. Meth users may also engage in criminal activity to get money for their expensive habit which can lead to problems with the law and family members. Meth addiction can also cause relationship problems, as users may become abusive or neglectful. Families are often collateral damage and can need to seek professional help to deal with the problem.

Methamphetamine abuse can profoundly affect children; children of meth users are at an increased risk of abuse and neglect. They may also suffer from developmental problems.

Mixing Meth With Other Drugs

Methamphetamine is a highly addictive drug that can have serious consequences when mixed with other substances. When you mix meth with other drugs, it can increase the risk of overdose and death. It can also make the effects of meth more intense, which can lead to more problems. Mixing meth with other drugs is not recommended and should be avoided.

Meth and the Brain

Methamphetamine is a powerful stimulant that has a very harmful effect on your neurological well-being. At the start of meth use, it causes increased alertness, euphoria, and energy by increasing your dopamine levels. However, meth use can also lead to paranoia, aggression, and violence. Long-term meth use can lead to serious problems, such as psychosis and brain damage which can sometimes be permanent. Meth use is also associated with increased risk of stroke and Parkinson’s disease.

Methamphetamine withdrawal can be difficult and uncomfortable. Symptoms of meth withdrawal include fatigue, depression, anxiety, and irritability. Meth users may also experience intense cravings for the drug. These symptoms may last for weeks or months after quitting meth. You may need professional help, which is often necessary to detox from meth and manage withdrawal symptoms.

Post-Acute Withdrawal Syndrome (PAWS) is a condition that can occur after you quit using meth. Symptoms of PAWS include anxiety, depression, irritability, and fatigue. These symptoms may last for up to two years after quitting meth. PAWS can be difficult to manage and may require professional help.

Why Do People Use Meth?

There are a variety of reasons that can cause people to use meth. These include:

If you were brought up in environments where people were taking crystal meth or other drugs, you may be more likely to use meth yourself. This is because you may see drug use as normal behaviour. You may also have easy access to drugs.

If you have a family member who is addicted to crystal meth, you may be more likely to become addicted yourself. This is because addiction can be passed down through families.

People with mental illness may be more likely to use meth. This is because meth can help them escape from their problems. Meth can also make mental illness worse.

Getting Help for Meth Addiction

If you or someone you know is struggling with meth addiction, there are things you can suggest. The first of these is attending rehab. This can be either residential or outpatient. It is vital to find a facility that specialises in treating meth addiction, as they will be able to provide the best care. Another option is to see a therapist who specialises in treating addiction; this can be either individual or group therapy. There are also support groups which can provide help and support for you.

If you or someone you know is struggling with meth addiction, an NHS referral may be the best option. This type of referral allows you to get treatment at a facility that specialises in addiction. This can be beneficial because it allows you to focus on your recovery without having to worry about your day-to-day life. An NHS referral can also be tailored to you, which can make it more effective. 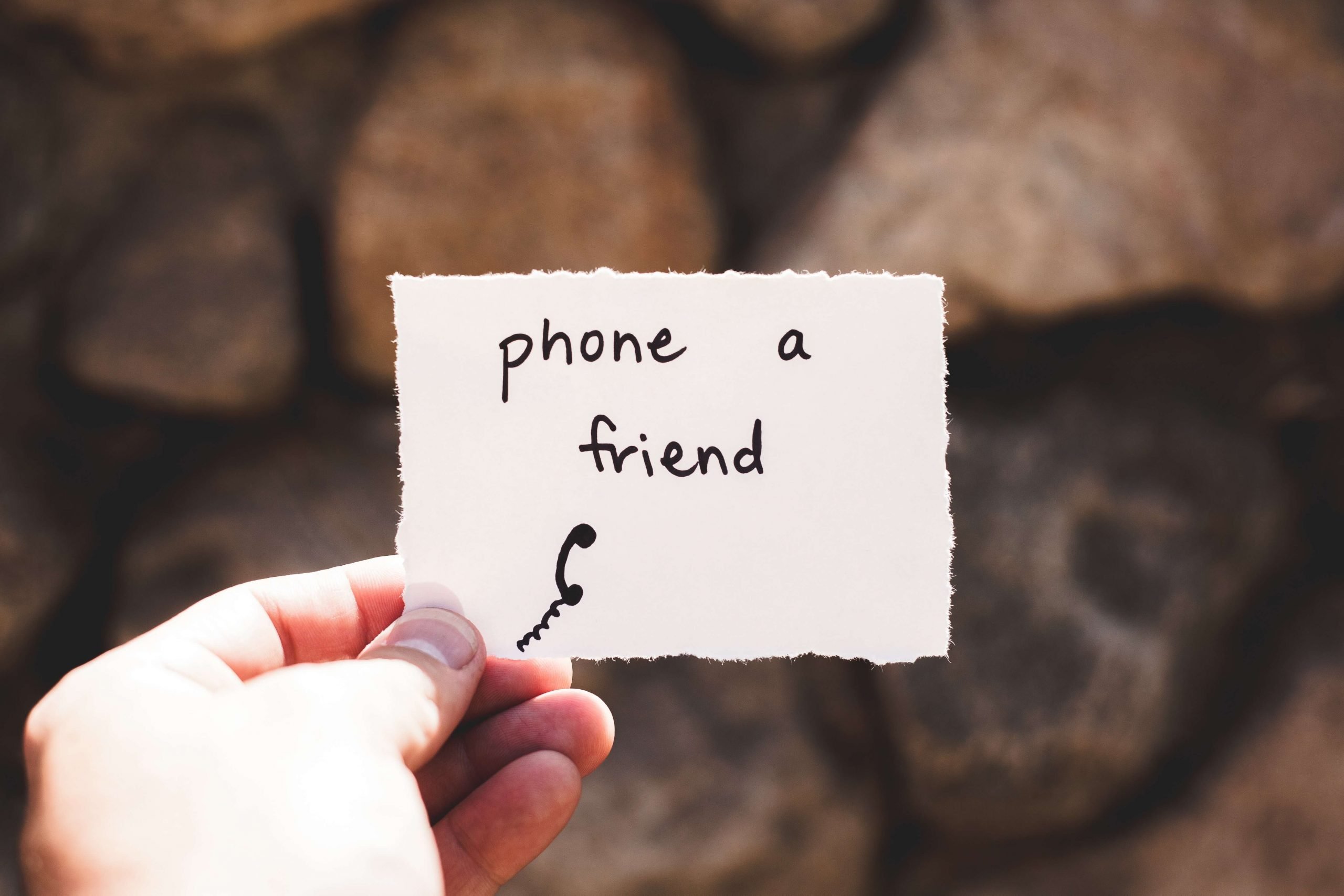 Support groups can be a great resource for people struggling with meth addiction. These groups provide support and information to addicts and their families. They can also provide referrals to treatment facilities. Support groups can be a great way for you to connect with others who are going through the same thing. Some of the most popular groups for people addicted to crystal meth and their families are: