Home > Resource Hub > The Providence Blog > A Guide to Cocaine Addiction: Signs, Symptoms and Getting Help

A Guide to Cocaine Addiction: Signs, Symptoms and Getting Help

Cocaine is not only a very dangerous drug, it has the potential to destroy your life in many ways. Cocaine is a highly-addictive substance and for some, the odd line of cocaine quickly turns into a full blown habit that leads to cocaine addiction & dependence. If you or someone you care about is showing signs of cocaine misuse & abuse, this guide will help you understand the dangers and risks associated with cocaine, and the various treatment options available in the UK.

If you or someone you love is struggling with cocaine addiction, we can help!

What is Cocaine Addiction & Abuse?

Cocaine addiction has become a major social issue in the UK. As well as being incredibly dangerous, It is one of the UK’s most expensive habits.

Cocaine abuse is the act of abusing cocaine. Cocaine abuse can be anything from snorting, sniffing or smoking to injecting or taking tablets. Cocaine is a very powerful drug and the effects are very strong. There are many effects of cocaine on the body. First, cocaine enters the blood stream almost instantly. Then it is distributed all over the body very quickly. The effects of this are that it then causes an increase in body temperature. Cocaine also causes your breathing to speed up, your blood pressure to rise and your heart rate to increase.

Abusing cocaine can cause a variety of very serious problems. Not only does it affect the person taking the drug but others around them. It can also cause great financial problems. This is because the cost of cocaine addiction is very high. The more you abuse cocaine, the higher the risk of developing cocaine addiction.

It has been scientifically proven that cocaine immediately damages these three neurotransmitters in the brain. Repeat exposure to cocaine over a long period of time can result in permanent changes to the brain’s dopamine pathways (the feel good neurotransmitter).

These changes in the brain can result in a cycle of dependence, as individuals require more cocaine to achieve the same high.

Cocaine addiction develops through the repeated use of cocaine (repeat exposure). For example, you might have started by taking it occasionally, but over time you have become more and more dependent on it. Many people who take cocaine start by taking it occasionally, but find they are living a secret life where they are regularly getting high on drugs. Cocaine addiction or abuse can develop very quickly with someone who is using regularly.

The effects that cocaine has on our bodies mean that the drug is very addictive. This makes it easy to get addicted to cocaine, but also very difficult to get off of. Cocaine addiction and abuse is only able to develop when you use the drug repeatedly over a period of time. The more cocaine you take, the higher your tolerance to the drug. This cycle of abuse and increased dosage can lead to cocaine addiction.

A Family History of Drug Use 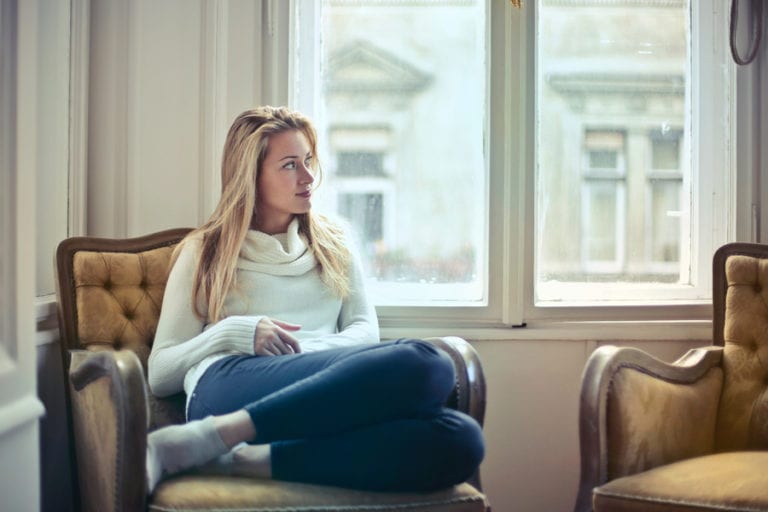 Signs and symptoms that can indicate that someone might be addicted to cocaine:

The Dangers of Cocaine Addiction

Cocaine addiction has a lot of very dangerous side effects. It is one of the most addictive drugs, but is also one of the most dangerous. One of the risks that comes from cocaine is that it can have a very negative impact on your health, specifically your heart.

Cocaine Use in Teens
Teens who take cocaine risk destroying their health in many different ways. One of the big risks associated with cocaine abuse in teens is that it can destroy your personal relationships and impact education.

Cocaine use in teens also has the potential to make you more vulnerable to becoming addicted to other drugs (like heroin). Teens who try cocaine are three times more likely to use heroin than teens who don’t at all.

Cocaine Use in Pregnancy
Cocaine use in pregnant women poses many dangers to both mother and child. One of the big risks is that it can cause you to have an earlier labour than expected, which can be very dangerous for both mother and child. You can also have a miscarriage or premature birth if you use cocaine while pregnant. Cocaine can find its way into the baby during pregnancy.

Cocaine Use and Employment
People who are using cocaine lose interest in their work and in their lives, which can make it very hard to perform at work. Cocaine use also makes it much more difficult for people to finish projects because they become preoccupied with getting high.

Mixing Cocaine with Other Drugs

Cocaine has the potential to mix very badly with other drugs, most notably, alcohol (Cocaethylene). Cocaine and alcohol together can be a dangerous mix because cocaine can reduce feelings of drunkenness and allow individuals to drink more (which could result in alcohol poisoning).

Mixing cocaine with other stimulants (such as amphetamine) or depressants (such as alcohol) can also have serious implications on the heart. 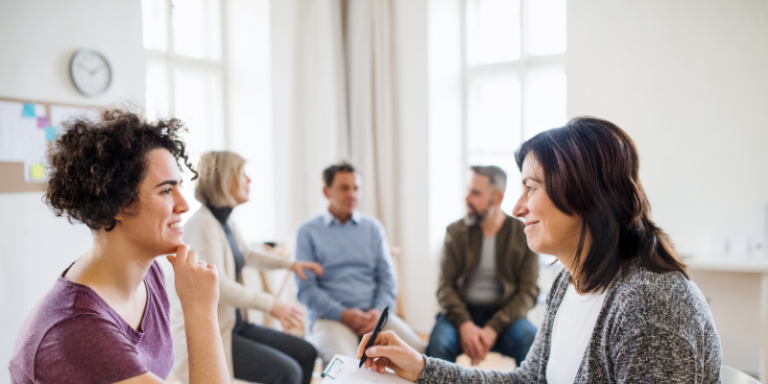 Getting Help for Cocaine Addiction

The first step to overcoming cocaine addiction is to admit that a problem exists – tell someone about your addiction and ask them for help. Whether it is a friend or family member, telling someone about your problem and asking for help shows that you accept responsibility for your cocaine use, it is not a sign of a weakness, but a sign of strength.

The sooner you seek treatment for cocaine addiction, the better the outcome. Treating cocaine addiction consists of a cocaine detox (ridding the body of cocaine) and rehabilitation (in the form of therapy).

Cocaine rehabilitation within a Residential treatment facility is one of the best ways to overcome cocaine dependence. Under the care of medical and clinical professionals, a drug rehab programme can help you or a loved one recover with support and guidance from therapists who understand the root causes of addiction.

If residential treatment isn’t an option for you, Counselling for cocaine addiction can help you through the recovery process by helping you work through your issues and learn coping skills for living without drugs. Counselling can be done weekly as part of a wider addiction outpatient programme.

Support groups are a great way to help you with your addiction and the addiction of others. Cocaine support groups can help you learn coping skills and support each other on your journey to recovery.

How to Help Someone with a Cocaine Addiction

If you know someone who is addicted to cocaine, there are many ways that you can help them in their recovery. The most important thing they will need is your support. You will also need to show them that you care and provide them with love and affection. 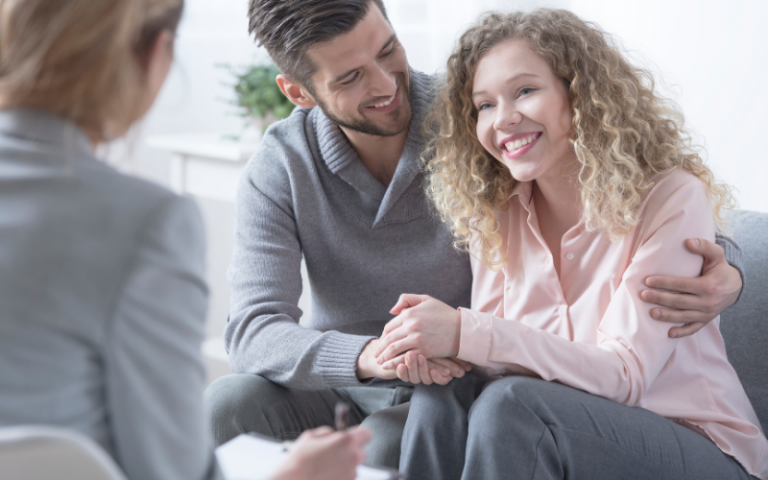 If you have a problem with cocaine addiction, it is important to know that life without drugs is possible. Quitting cocaine use is a long term process and there are many things that you can do to help yourself succeed in your recovery.

Whether you choose a residential or outpatient programme, attend meetings and consider ongoing therapy or sober coaching to help prevent a cocaine relapse. 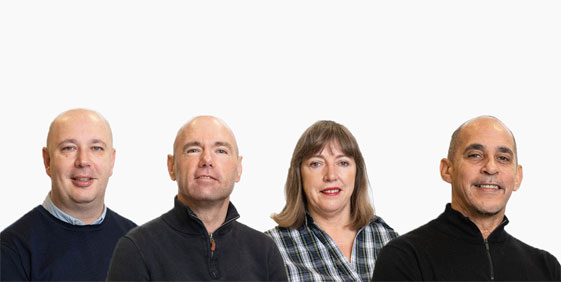 Message Us
Request a Call Back Today

Call Us Now for Immediate Admissions.