UK Drug Use Increased Heavily Over the Summer Months

Summer holidays usually bring about a time when everyone lets go. In the UK, alcohol and drug use seem to have increased this summer, and substance abuse seems to be especially high in 2022. But is the rise simply because of holiday fever, or does it have to do with the past pandemic and lockdowns?

New studies and analysis have found that especially cannabis, MDMA, cocaine, and ketamine abuse have spiked over the summer months. 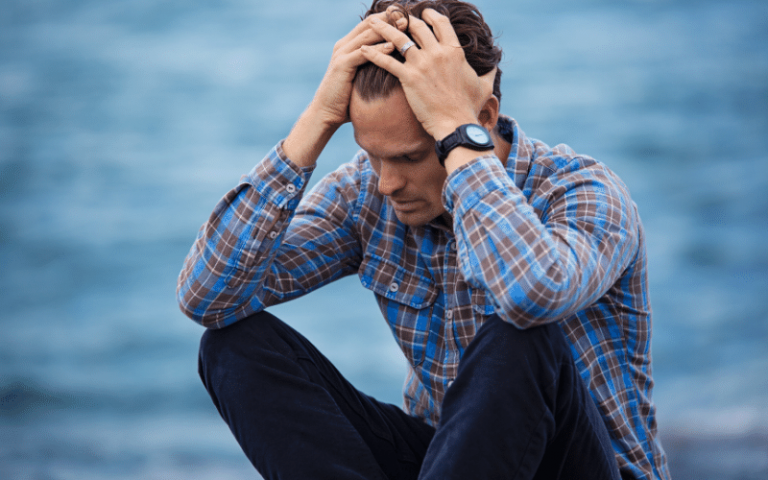 Cannabis was already the most widely used illicit drug in the UK back in 1998 and was mostly used for recreational purposes. The UK parliament claimed it as the third most commonly consumed substance after tobacco and alcohol, and it was dominating drug crime statistics, too. By 2020, cannabis use was reported among 2.6 million people in the UK, and the new Delamere study reports that 44% of British cannabis smokers increased usage over the summer.

This year it is the most prevalent drug in the UK, with cocaine rated as the second. The Delamere study found that 65% of participants used cocaine over this season, while 58% of people surveyed for the study claimed to have taken MDMA over the summer. The potent central nervous system stimulant is the third most prevalent drug used in the UK, and produces euphoria, reduces inhibition, and gives users feelings of empathy, and closeness.

It seems that the drug types match with the European Union drug report in 2022, with cannabis being the most widely consumed substance, cocaine amounting to 3.5 million users, and 2.6 million people using MDMA. The Delamere study has also found that more people are taking recreational drugs post-lockdown. Substance abuse statistics from the government show a  5% increase in people entering treatment for cannabis and an increase in treatment for ketamine from 2020 to 2021.

However, drug use seems to be reaching record highs globally. The United Nations Drug report highlights a global increase in cannabis, cocaine, and methamphetamine trends in 2022. It also shares that cocaine manufacturing reached a record high in 2020, growing by 11% from 2019, opium production grew by 7% worldwide between 2020 and 2021, and seized methamphetamine grew five-fold over ten years.

Is the Lockdown to Blame?

According to national statistics, the higher occurrence of drug use in 2018/19 was linked to a higher frequency of visits to pubs and nightclubs. With shutdowns during COVID, how could numbers rise?

A possible reason relates to the impact of lockdowns on mental health and social isolation. Addiction is closely linked to trauma or stress, which may have resulted from the pandemic. Not ignoring the chance that many in the UK may have experienced a decline in mental health, he argues that the idea “of feeling almost nothing could seem very appealing”.

Recreational drugs are also attainable despite nightlife being shut down. But COVID-19 lockdowns seem to have had an effect even on the quality of drugs.

Dr Michael Pasco, a Cardiff University research associate, led a study on MDMA after lockdowns. He says that a shutdown of nightlife in the UK led to lesser demand for ‘party drugs’ which caused lesser production. But as soon as nightlife reopened, which happened in the UK before it did in European countries, the demand outweighed supply. It resulted in the quality of MDMA dropping, with almost 45% of all substances sold as MDMA at English festivals last year not containing any MDMA at all.

Extensive changes in the global economy, social isolation, and changes in education and health care systems are only some of the stressors from the direct fear of becoming sick or dying. Isolation from loved ones or friends, loss of employment or financial strain, and a change in family living dynamics promote stress too.

Anxiety and depression levels fluctuated between lockdowns and are closely associated with increased substance use. Adults with moderate to severe depressive symptoms in the United Kingdom were estimated to be at 10% pre-pandemic and spiked up to 20% during the pandemic.